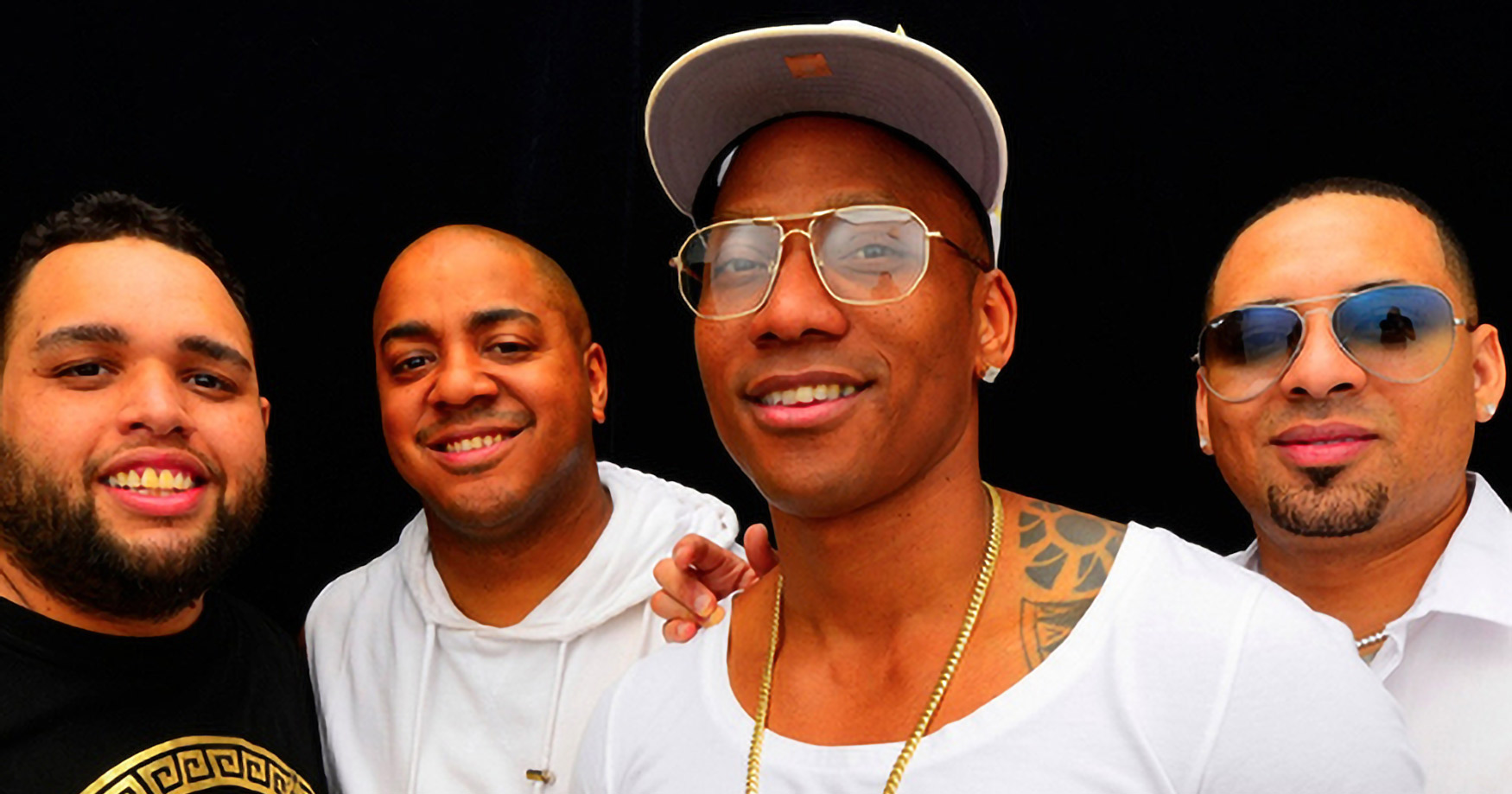 “Pedrito is a genius. Working with him has been a revelation to me.”
–Wynton Marsalis

“The Pedrito Martinez Group is the real thing. They had the club JUMPING! It made me feel like a teenager!”
–Quincy Jones

Pedro Pablo Pedrito Martinez was born in Havana, Cuba, Sept 12, 1973. Having settled in New York City in the fall of 1998, by 2000, he had been awarded the Thelonius Monk Award for Afro-Latin Hand Percussion.

Pedrito has recorded or performed with Wynton Marsalis, Paul Simon, Bruce Springsteen, and Sting and has contributed, as a percussionist and vocalist, to over 50 albums.

Pedrito’s career as a leader began in 2005 with the formation in NYC of The Pedrito Martinez Group. The group’s Grammy-nominated first album was released October, 2013 and was chosen among NPR’s Favorite Albums of 2013 and The Boston Globe Critics Top Ten Albums of 2013.